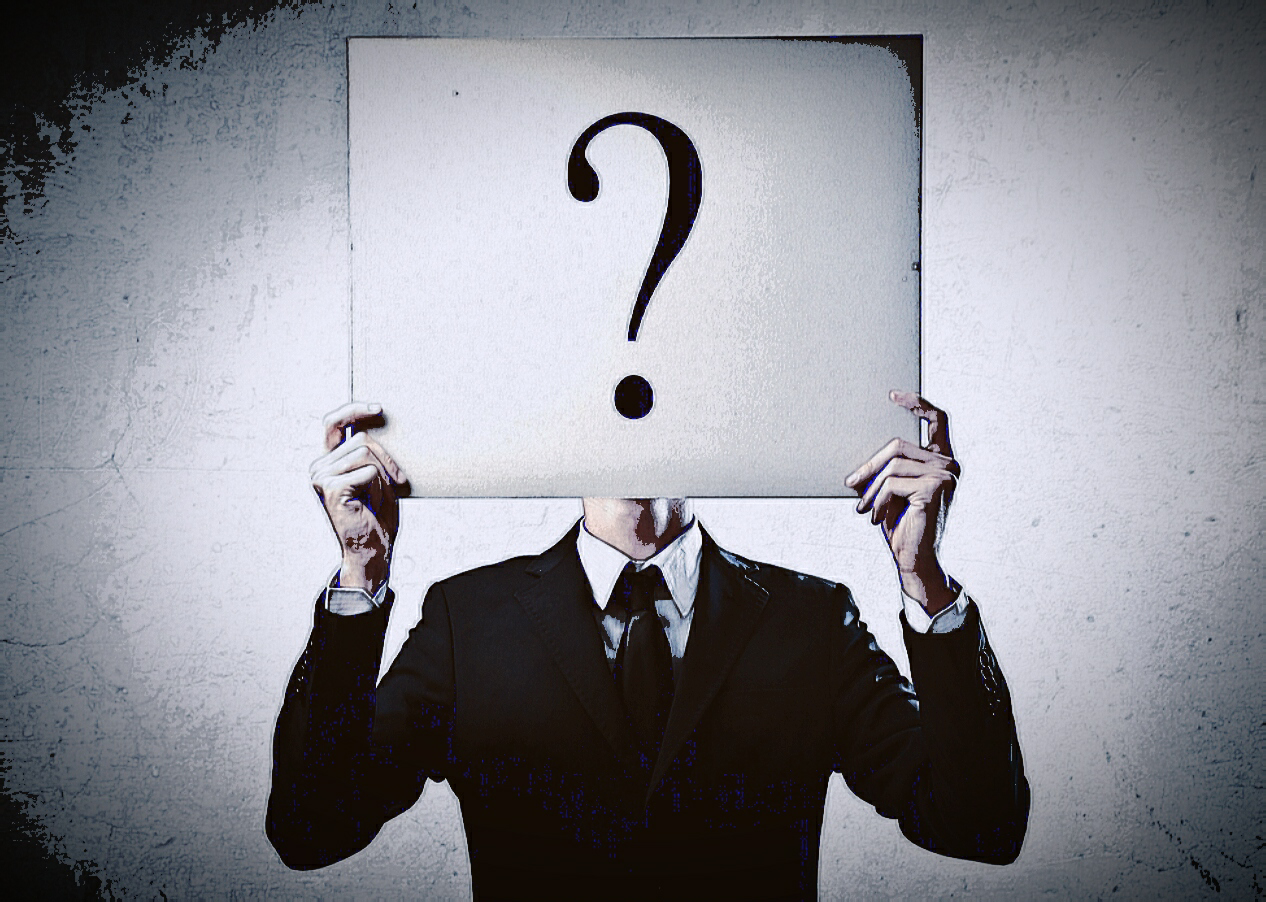 Some of the most rewarding experiences of my life have occurred in spite of myself. You see, I have a tendency to resist things that God wants for me because I know it will be hard, or I don’t think I can, or I don’t want to change. When I reflect on those experiences – foster parenting, mission work overseas, leadership roles, financial faithfulness – I am so glad that God persuaded me to step up. It was always worth it.

If you are like me  and are reluctant to take the steps you know you should, we are in good company. There are many stories in the Bible of God-followers who struggled at times to follow God. The Lord’s responses to their hesitations are what I really need to hear – maybe you need to hear them too. It’s usually about an identity check.

In early Israelite history, there was a man named Moses. He did not grow up with his biological family, and struggled with identity throughout his life. He also struggled with impulse control, which led to one particularly life-changing mistake in his young adulthood. As a result of that mistake, Moses found himself far from any of the people and places he knew, and it was in that season that God asked him to step up. God asked him to confront the ruler of a cruel and mighty nation and to bring the Israelites out of slavery. No pressure. Moses was extremely averse, saying, “Who am I?…they will not believe me or listen…I am not eloquent…” God’s response was simple: “I am who I am.” God would be the one doing the talking, and the Israelites and Egyptians alike would believe God in the end, not Moses.

When Moses felt inadequate, God reminded him of God’s identity.

Gideon was a young Israelite who came along several generations later. He struggled with anxiety, and time after time he doubted God, himself, and his people. The Midianites were at war with Israel, but for reasons we can only guess, Gideon was not on the battlefield when God asked him to step up. He was actually in a winepress (a hole in the ground) threshing wheat. Since that’s not something we do very often in 2018, let me point out that you don’t thresh wheat in a winepress. You do it out in the open where the wind can blow away the unwanted pieces. Because he was afraid, he was making even a straightforward task more difficult. God asks Gideon to save the Israelites from Midian. Gideon argues, “How can I?…my clan is the weakest…I am the least…” So here we have this guy paralyzed with fear and avoidance, yet God (through an angel) greets him with the title, “Mighty Warrior.” Say what? But Gideon indeed goes on to live up to this title and leads his people to an impossible victory.

When Gideon felt afraid, God reminded him of Gideon’s identity.

Then there was this guy named Jonah. He was minding his own business when God asked him to step up and go convince an entire city to repent and turn back to the Lord. Jonah struggled with selfishness and maybe even hate. He doesn’t even answer God with words, but actually runs away and God has to get his attention by causing him to be swallowed by a huge fish. Finally, Jonah begrudgingly does what God asked, but continually criticizes the ones God has called him to love. Sadly, Jonah never seems to get that God values and shows compassion on even the most difficult of people.

When Jonah felt angry, God reminded him of their identity.

God might be asking you to step up in some way right now.

If you feel inadequate, remember who He is.

If you feel afraid, remember who you are.

If you feel angry, remember who they are.

Whatever the call might be, it’s probably time for an identity check.