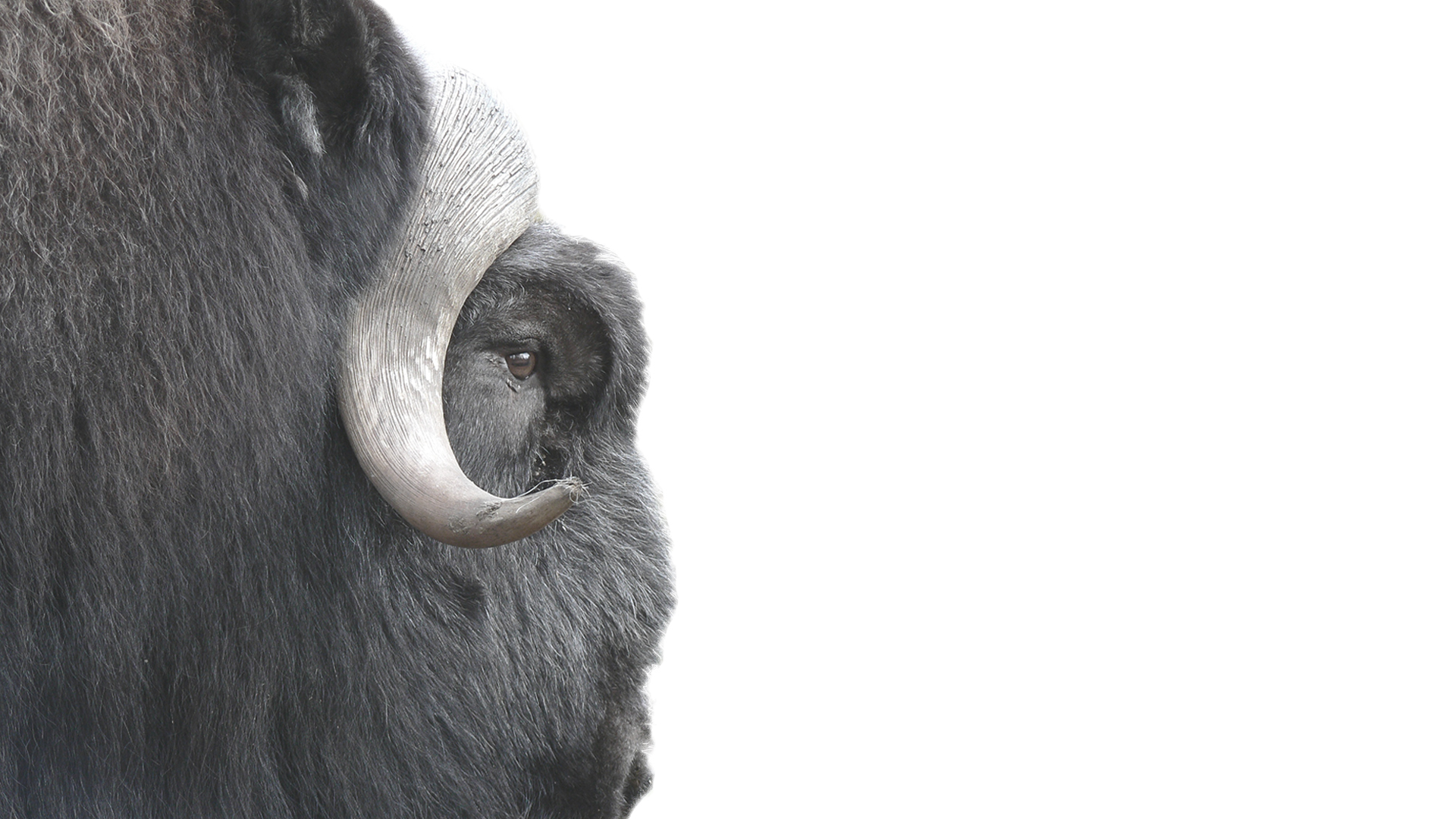 I’m sure you’ve seen a nature show where a predator like a lion takes down its prey with a precision and violence that makes you cringe. Even though it’s the natural way of the animal kingdom, we still feel sorry for the victim. The poor gazelle was sick or injured or slow or just too young. On top of this there are some animal species who neglect their most vulnerable members, making them even more susceptible to attack. For instance, some seals abandon their young as soon as the nursing period is over, leaving them defenseless on the land. Some of those babies will figure out how to swim on their own and strike out into the ocean; a significant percentage of them will be killed by other animals.

Then there’s the musk ox. When a herd is attacked by predators, it forms a tight circle around its young, horns facing outward. As long as they don’t break formation, they are virtually impenetrable. It’s pretty majestic.

For those of us who seek to follow Jesus, there are plenty of predators in the world, birthed from our own sinful desires and also from more sinister forces. 1 Peter 5:8 tells us that “the devil prowls around like a roaring lion looking for someone to devour.” That someone is vulnerable. They have drifted from the group, distracted by their wounds, overwhelmed by their sickness, too young in age or faith to know any better.

A famous study from the Barna Group found that 3 out of 5 young people who grew up in a Christian environment walk away from faith, either forever or for a long period of time (the time of life where they are making crucial decisions about relationships, careers, money, etc.). Christianity Today reports that 1 person in the United States commits suicide about every 15 minutes. They also report that number is not significantly different among Christians. Pornography addiction affects an alarming number of Christians, again at similar rates as those who do not claim to follow Jesus.

The devil wants to pick us off one by one, methodically and violently.

And Jesus has told us how to defend ourselves against attack. In John 17 he prayed that all those who believe in him would be one, unified as Jesus himself is unified with God the Father, so that the world will know who sent him.

The simplicity of unity is that we all place our faith in the one and only Jesus Christ.

The beauty of unity is more complex. In the proximity of other Christ-followers, we find peace, power, and safety. And outsiders (including predators) see that strength and are either attracted or repelled.

One specific word about our young. When we think about mentoring a kid or a teen, we automatically think of a one-to-one ratio, and that seems kind of difficult. Is it really possible to pair every young person in the Church with one caring adult? Well did you know that the 2016 US Census found that 23% of the population of our nation is under the age of 18? Interestingly enough, our individual church’s population is about the same. It is totally possible to provide every kid with one caring adult. As a matter of fact, if a few of us can manage to take on more than one kid, there is no reason we can’t give every kid five adults forming a protective circle of prayer, encouragement, and guidance around him, horns out to face threats.

So if you or someone you know has wandered from the group, distracted by pain or pleasure, get back! And bring your young to the safety of numbers.